Today is iOS 11.0 launch day and Apple fans worldwide will be eager to upgrade their devices and enjoy the new functionality being released.
Before you do likewise, take a minute to consider why you should not upgrade for 1-2 weeks. We know, you want it and you want it now, but bear with us as we explain.

Things used to be so much simpler 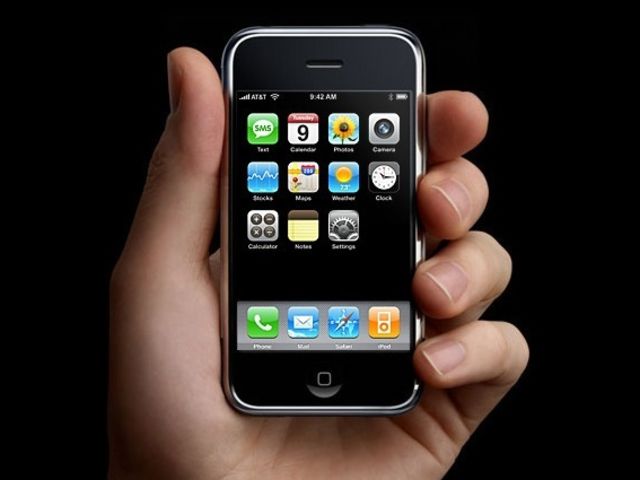 When Apple first launched iOS, there were only 2-3 permutations of the iPhone to support and a couple of iPods. Apple would usually introduce 2-3 new models each year. After 3 years, the iPad was released which added another 3 devices of differing configurations running iOS. Fast forward another 2 years to 2011 and the iPad Mini was introduced however it was the late 2013 release which really blew things out of the water. Apple released eight iPad and four iPhone configurations in 2013. To top things off, Apple has now also moved to releasing two completely different phones each year (iPhone 6, iPhone 6 Plus) with different makes of specific components again in different configurations.

“What does this all mean?” I hear you ask. Well, all this extra choice increases the complexity of the test cycle. Once upon a time, there was only one device configuration to test. With each year that passes, there are now 3-4 new configurations introduced which all results in a longer text cycle coupled with increasing complexity.
It’s precisely because of this that you hear of issues affecting only users of a specific iPhone/iPad model. 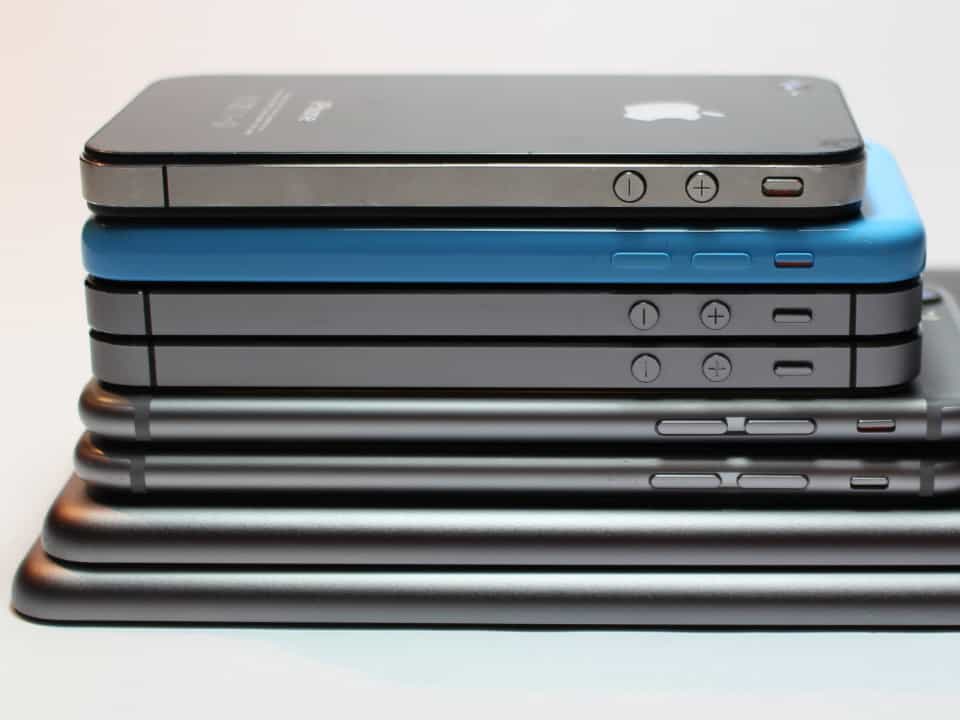 So, whilst more options is great for us consumers, the inevitable tradeoff is an increase in bugs released to the public. Remember when iFans would smugly say “It just works”? You don’t tend to hear that byline so much these days.

We should consider that although Apple ceases to support devices at certain times, only devices from the first 5 years have yet been marked not to receive updates. This means the device fragmentation on iOS continues to grow but it should level out in the next year or so (all things remaining the same – which they never do). As a comparison, on the launch of iOS 3 in 2009, there were 5 devices supported. On the launch of iOS 11, there were 22 devices listed for support.

For many years, the first minor patch release would be pushed to the user base approximately 1 month after the major release. The iOS 8.0 release saw the start of a new trend whereby the first minor patch release was pushed out to the public after 1-2 weeks. Those of us who have worked on software know that when a minor release quickly follows a major release, it’s because the release had a significant adverse affect on our user base.

In my experience, users are quite forgiving of a botched release if you fix the major problems quickly. The longer the issue persists, the higher the likelihood of a good ol fashion lynching.

But I really want to upgrade now…

We hear you and feel the same way. If you must upgrade now, make sure you have backed up your device before upgrading so you can roll back the change if necessary. Lastly, make sure your device is being charged so that you don’t run out of juice mid upgrade.

As reported today, those who couldn’t wait have discovered that their outlook.com and Microsoft Exchange emails have stopped working in the native iOS app. We hope they had backups!