Over 8700 Singtel Optus users will be offered compensation after it was found certain Optus NBN plans offered maximum speeds that could not be achieved. 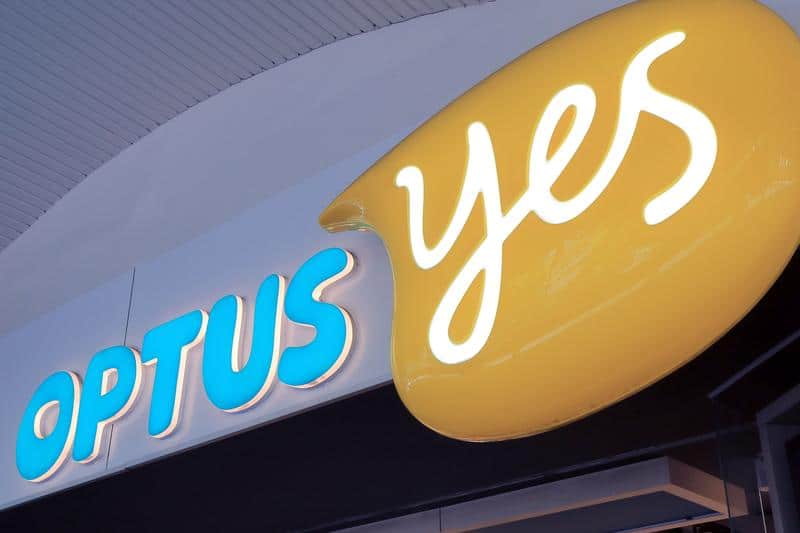 It has been known for some time that ISPs have been selling plans that the NBN cannot deliver. Similar to Telstra’s announcement last month, Optus’ NBN plans for many Fibre to the Node (FTTN) and Fibre to the Building (FTTB) users failed to achieve the speeds advertised.

A range of customers across various different-tiered speed plans are impacted:

The Australian Competition and Consumer Commission has been taking action against internet providers who have been selling broadbands they could not deliver. Their first strike was against Telstra last month. Todays announcement marks the second major internet provider to be outed publicly by ACCC.

Optus have provided a court-enforcable undertaking to the ACCC which details their plans for compensation. The remedies include changing speed plans, refunds, fee-free plan exits and discounts for existing speed plans.

Customers who may be due compensation will receive an email or letter by 2 March 2018.

The official ACCC announcement can be found on their website.

I’m about to be migrated to the NBN. What do I do?

Our current recommendation to readers who are about to be migrated to the NBN is:

We will be publishing a series of posts discussing everything you need to know about the NBN in the following weeks. Make sure to like us on Facebook so you receive notification when our articles are available.