Nearly 8000 NBN TPG subscribers will be compensated by TPG after being misled about their maximum achievable speed. 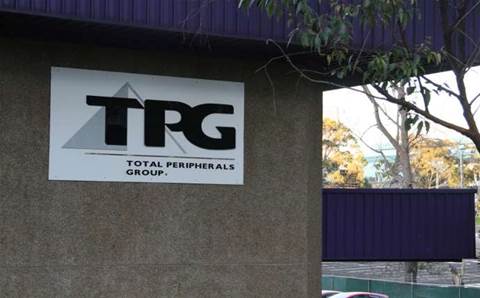 TPG has admitted that they likely contravened the Australian Consumer Law by promoting and offering speed plans with maximum speeds that could not be acheived.

“The technical limitations of NBN’s fibre to the node technology meant many TPG customers could not reach the advertised 100/40 speeds they paid for. Some couldn’t even get half those advertised speeds.” ACCC Chairman Rod Sims said.

“TPG charged customers higher prices for the promise of faster speeds, misleading many customers into paying a premium price for a service they could not get.”

“This is the third major internet provider we have taken action against in the past few weeks. Internet service providers must take responsibility to ensure that their customers get the promised speeds that they pay for.”

You’ll recall that Telstra and Optus were found guilty of similar conduct over the past few weeks. TPG’s impact again hits FTTN (fibre to the node) and FTTB (fibre to the building) users:

Affected users will be able to choose from a number of refund options. These include exiting a plan without cost and a refund, or, moving to a lower tier speed with a refund. Refund amounts will be between $10 and $30 for each month paid by an eligible customer.