Internode & iiNet to compensate over 11,000 customers for slow NBN speeds

Internode & iiNet are the latest retail service providers to admit to misleading customers on their NBN speeds. This brings the total number of Australians due compensation because of slow NBN speeds to almost 70,000. 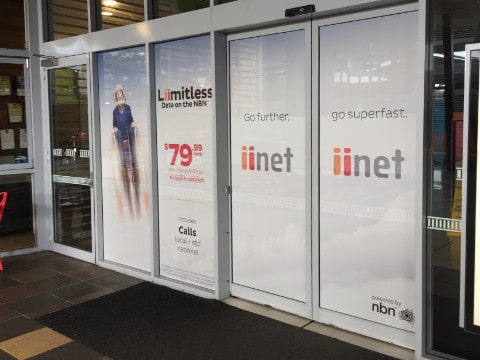 Over 8,000 iiNet customers who signed up for NBN plans will be compensated after the retail service provider (RSP) admitted their advertised speeds could not be delivered.

Internode will also compensate over 3,000 of their NBN subscribers.

iiNet and Internode join a growing list of RSPs who have confessed to advertising unattainable NBN speeds including Optus, Telstra and TPG.

“iiNet and Internode have admitted that between 2015 and mid-2017, they both likely engaged in misleading or deceptive conduct or made false or misleading representations by promoting and offering NBN plans with maximum speeds that could not be delivered,” ACCC Commissioner Sarah Court said.

Affected customers for both RSPs were subscribed to FTTN or FTTB plans, which is similar to earlier undertakings.

Affected customers will receive an email or letter by 27 April 2018 advising of their refund options. These include moving to a lower tier speed with a refund, free exit from their plan or a refund.

Both RSPs stopped offering a 25/5 plan from 13 December 2017. We suggest finding an RSP that offers this plan if it is more in line with your internet requirements.

The original ACCC announcement can be found on the ACCC web site.